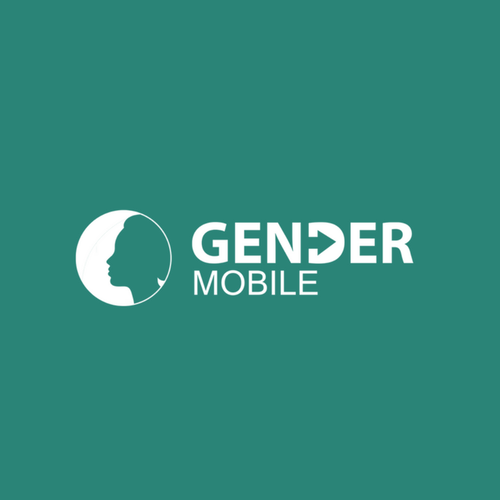 Gender Mobile Initiative is a registered non-governmental organization established to complement the policy and program designs of the Federal Government of Nigeria and other relevant stakeholders in efforts towards reducing and ultimately eliminating the menace of sexual and gender based violence in Nigeria, leveraging and harnessing the power of technology.

We offer an accessible to all intervention platform designed to provide emergency response services for potential victims and survivors of sexual and gender-based violence through a dedicated mobile telephone helpline (0700 0000 002), and a web platform (www.gendermobile.org). this services includes trauma/hands on counselling, psychosocial support, legal and livelihood support. 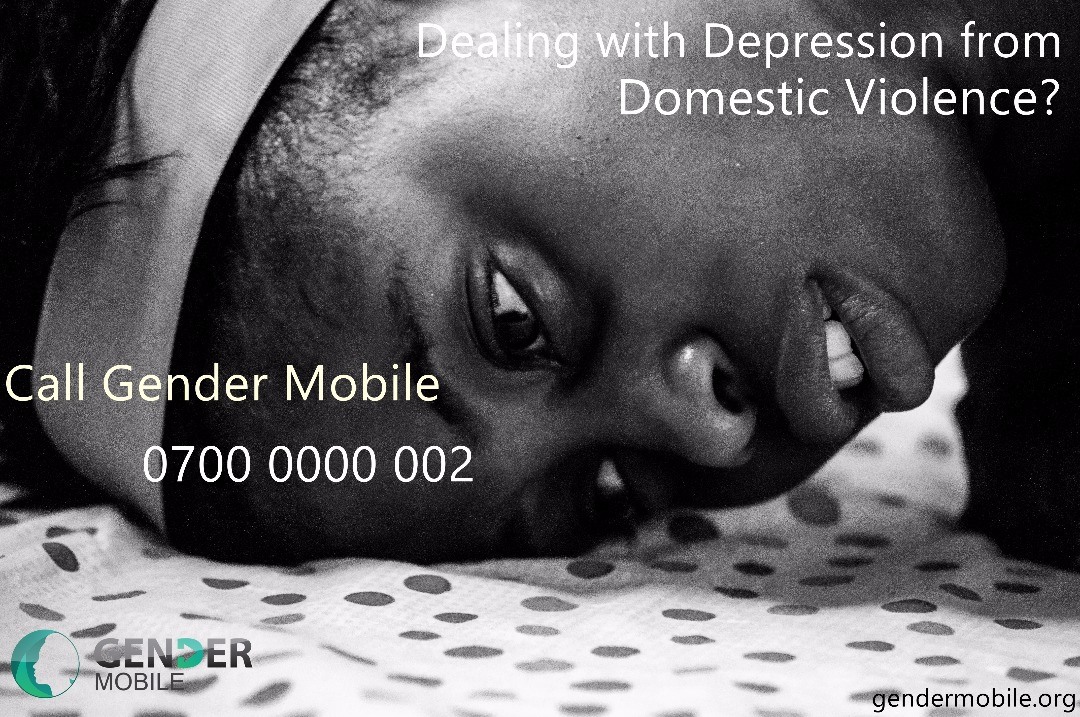 Sexual violence and harassment is a pervasive practice in Nigerian tertiary institutions. A plethora of studies reveals that at least one in three students on Nigerian campuses have been exposed to sexual harassment and violence either by classmates or lecturers (who are in loco parentis). The cultural contexts and the power dynamics in the broader Nigerian society and on campuses ensure that these incidents are rarely reported and/or investigated. It has also been found that in most cases, the affected campuses lack the institutional capacity to effectively respond to these incidents when they occur. In the limited cases where the capacity exists, the systems are often rigged in favor of the alleged perpetrators to the detriment of the victims who are often re-victimized.

In response to this challenge, Gender Mobile has since 2017 been supporting Nigerian tertiary institutions to build the capacity of students’ associations to design holistic responses to sexual harassment on their campuses. Similarly, Gender Mobile is also pursuing a school-based sexual and gender based violence (SGBV) prevention program to provide adolescents with the necessary tools and information to identify and eradicate SGBV in their communities. 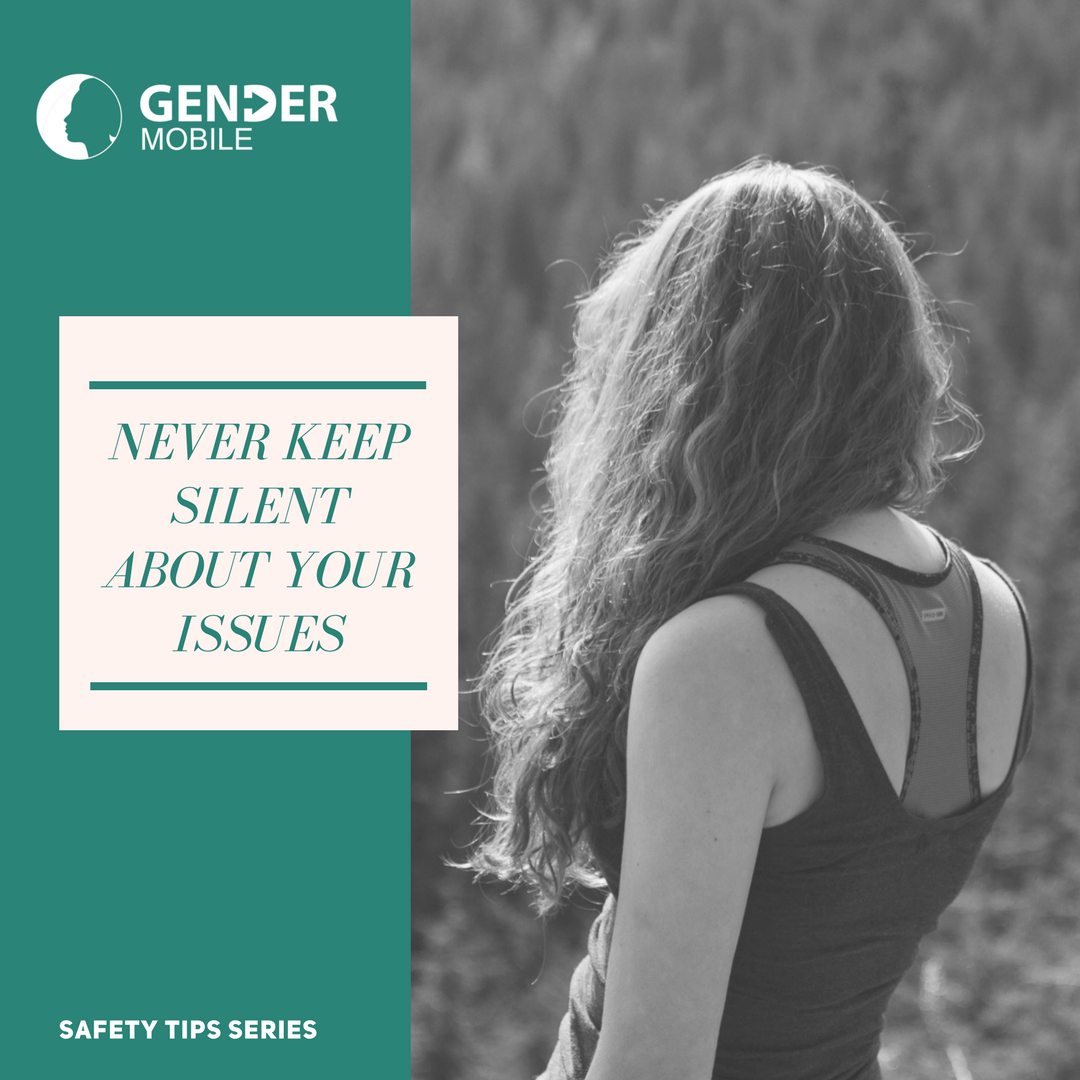 Never ever keep silent, get intouch with us today.

Up till now, the fight against SGBV on Nigerian campuses has continued to recycle archaic and ineffective tools that hardly make any notable impact and expose the victim to more harm. Notably, despite the significance of mobile phone and internet penetration in Nigeria, telecommunications technology has not been successfully deployed to address this challenge. More recently, some victims have publicly revealed their perpetrators, demanding justice, thereby forcing the issue to the fore of national discussion. The intensity of public engagement on these issues and the urgent need to create a reporting mechanism for victims, vulnerable and exploited students informed the Campus Initiative Project. 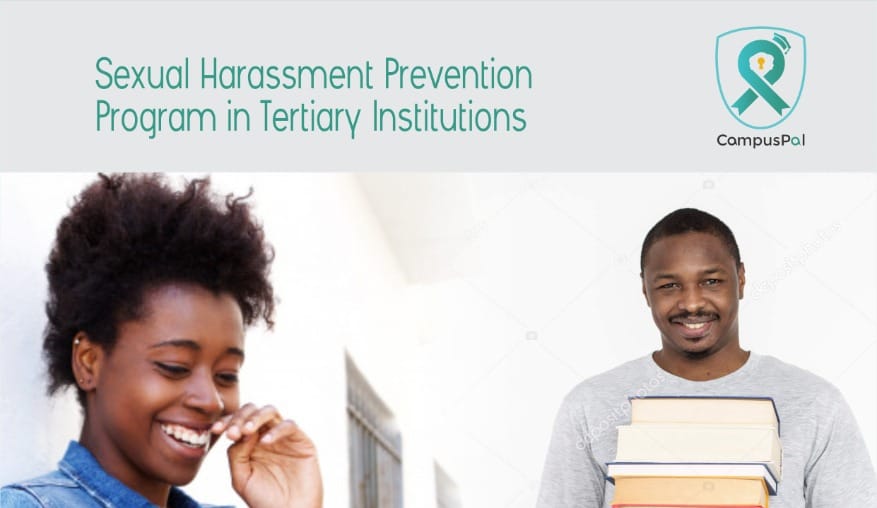 Gender Mobile Initiative (GMI), in partnership with Ford Foundation, held a “National Dialogue on Sexual Harassment in Nigeria Tertiary Institutions” with the objectives of considering the multifaceted dimensions in the incidences of Sexual Harassment and consequently design and propose a workable policy framework aimed at curbing the alarming rate of such grossly reprehensible and indecent acts in our citadel of learning.

The Dialogue, held on the 6th day of December, 2019 in Abuja had in attendance relevant stakeholders from the academics, development space and regulatory agencies as well as students in tertiary institutions, discussing the menace of Sexual harassment and proffering policy direction that would holistically address the emerging dimensions to the issue on all fronts.

The sexual harassment model policy template has been pilot tested and adopted in Four (4) Nigerian tertiary institutions and so far Gender Mobile has received expression of interest from over 102 Institutions. In response to this, part of its strategy is to provide a mini-grant to these interested Institutions to design and disseminate a context specific policy in addition to a Mobile App that will be launched across campuses in Nigeria. This is also contingent on substantial compliance with the policy guidelines we would share with Institutions.

Gender Mobile have also been collaborating with some regulatory agencies. the National University Commission, Federal Ministry of Education, National Board for Technical Education, and the National Commission for Colleges of Education. Gender mobile is also in partnership with the National Orientation Agency on the Nationwide Attitudinal Re-Orientation Programme for Students in Tertiary Institutions across the 36+1 states in Nigeria.

Sexual Harassment redressal in Tertiary institutions: How balanced is the wheel