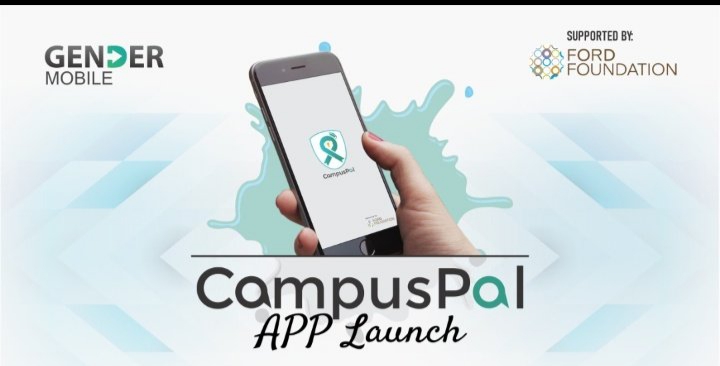 Multi-country studies have established linkages between the persistent incidents of sexual harassment in environments of learning and its negative effects on the learning outcomes of victims/survivors and the grading systems in Higher Education Institutions. This has necessitated multi-stakeholder efforts to address this highly gendered, power-centered societal menace in institutions of learning.

In response to the alarming issues of sexual harassment, Gender Mobile developed a feature-rich mobile application ‘Campus Pal’. The Campus Pal mobile app is a component of our Campus Initiative, a project aimed at supporting tertiary Institutions to address sexual harassment form a policy, technological and bystander intervention standpoint. The Campus Pal app has been designed primarily to enable users within the campus community to report and track cases of sexual harassment in a confidential and anonymous manner, thus addressing the issue of under-reportage. It serves as a tool for data generation, case-tracking, information escrow, perpetrator matching, and contains a learning centre to learn about policies. Campus Pal is a platform for providing on-boarding information. Campus Pal app is available for download on Android and IOS devices. 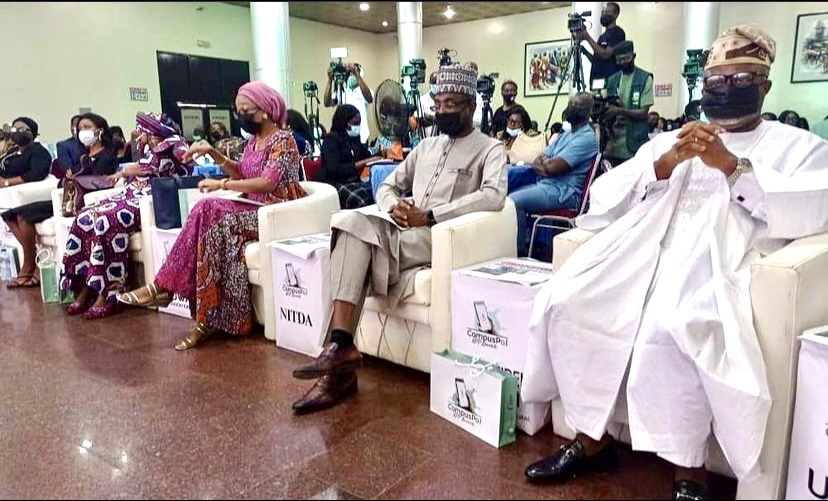 In her Keynote Address delivered at the launch event, Her Excellency, Mrs. Erelu Bisi-Adeleye Fayemi, the First Lady of Ekiti State commended Gender Mobile for unveiling Campus Pal, a first of its kind and a truly imaginative application of technology to a social problem. This was succeeded by an Informational Panel session moderated by Emalohi Iruobe (Founder, Tribe XXLab) with stakeholders namely Ms. O. A. Olugbasa (SA Legal to the ICPC Chairman), Dr. Salisu Barau, (the Provost of Bauchi Institute for Arabic and Islamic Studies), Salamatu Bello (a student survivor of sexual harassment and Founder of Her Life Counts Foundation), Dr. Abiola Akiyode-Afolabi (Executive Director, WARDC) and Prof. Damajun (Director Academic Planning, University of Abuja). 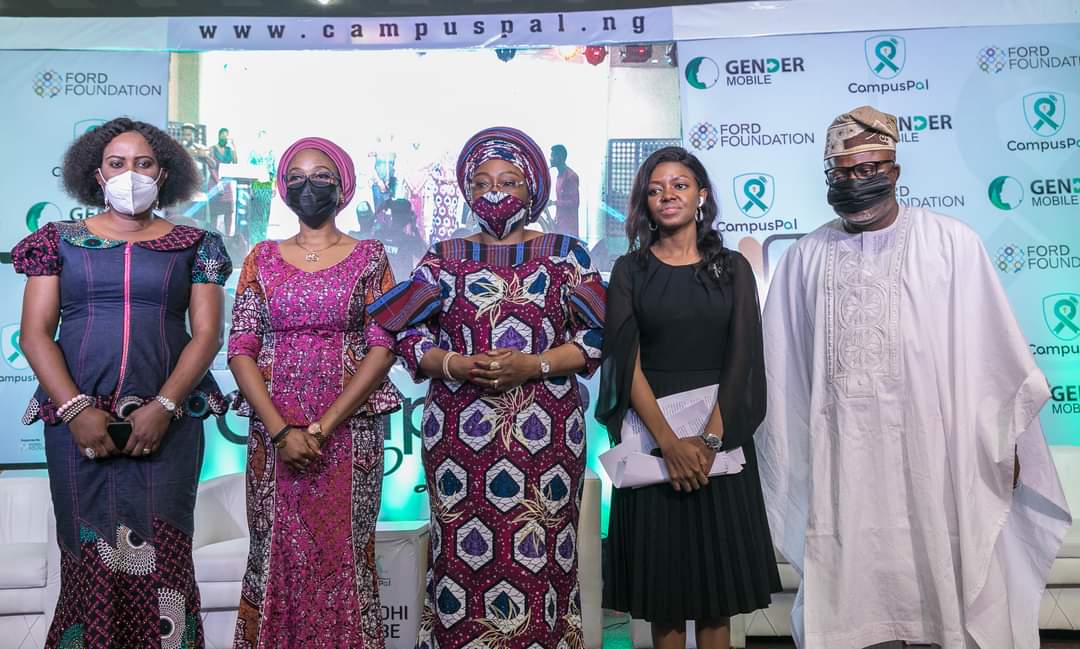 There was a Demo Presentation of the Campus Pal app, spoken words by Khadijah Bashir, a Gender Poet and closing remarks by Ms. Eno Ekpo, Programme Associate at Gender Mobile Initiative. There is a growing body of evidence that shows that if reporting becomes the new norm, it would deter perpetrators. It is believed that addressing the issue of under-reportage and institutional case-management as well as building awareness and knowledge management through the use of the Campus Pal app would play a significant role in nipping the scourge of sexual harassment in tertiary institutions in the bud